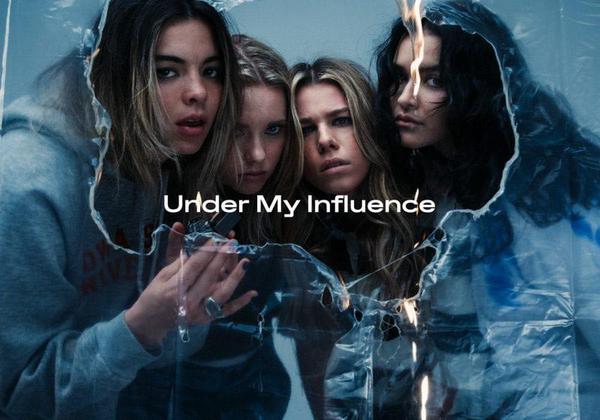 Album Review: Under My Influence // The Aces

Following the success of their 2018 album When My Heart Felt Volcanic, the Utah based indie-pop band had a lively two years. From opening for 5 Seconds of Summer to going on their first headline tour, The Aces spent most of their time travelling and touring the world, with no mentions of further releases. However, in March 2020, that all changed as The Aces announced on Instagram the beginning of a new era for the band. New music was on the horizon and finally, The Aces released their highly ant 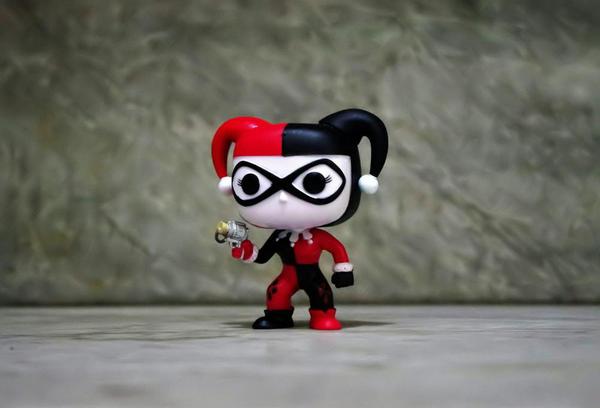 The Fashion History of Harley Quinn

This transformation of Harley Quinn as she breaks free from the Joker and the difference it makes to her costumes can also be seen when comparing Suicide Squad to Harley Quinn’s Birds of Prey. As the increasing hype surrounding superhero films began to grow, in 2016 DC released Suicide Squad in which Harley Quinn was re-vamped again in the wardrobe department. For the film her red and black colour palette had taken a lighter turn and she sported mainly white, red, blue, and gold. They stuck with
Close ✕